The 2021 Israeli Elections: An Earthquake in Palestinian Arab Society 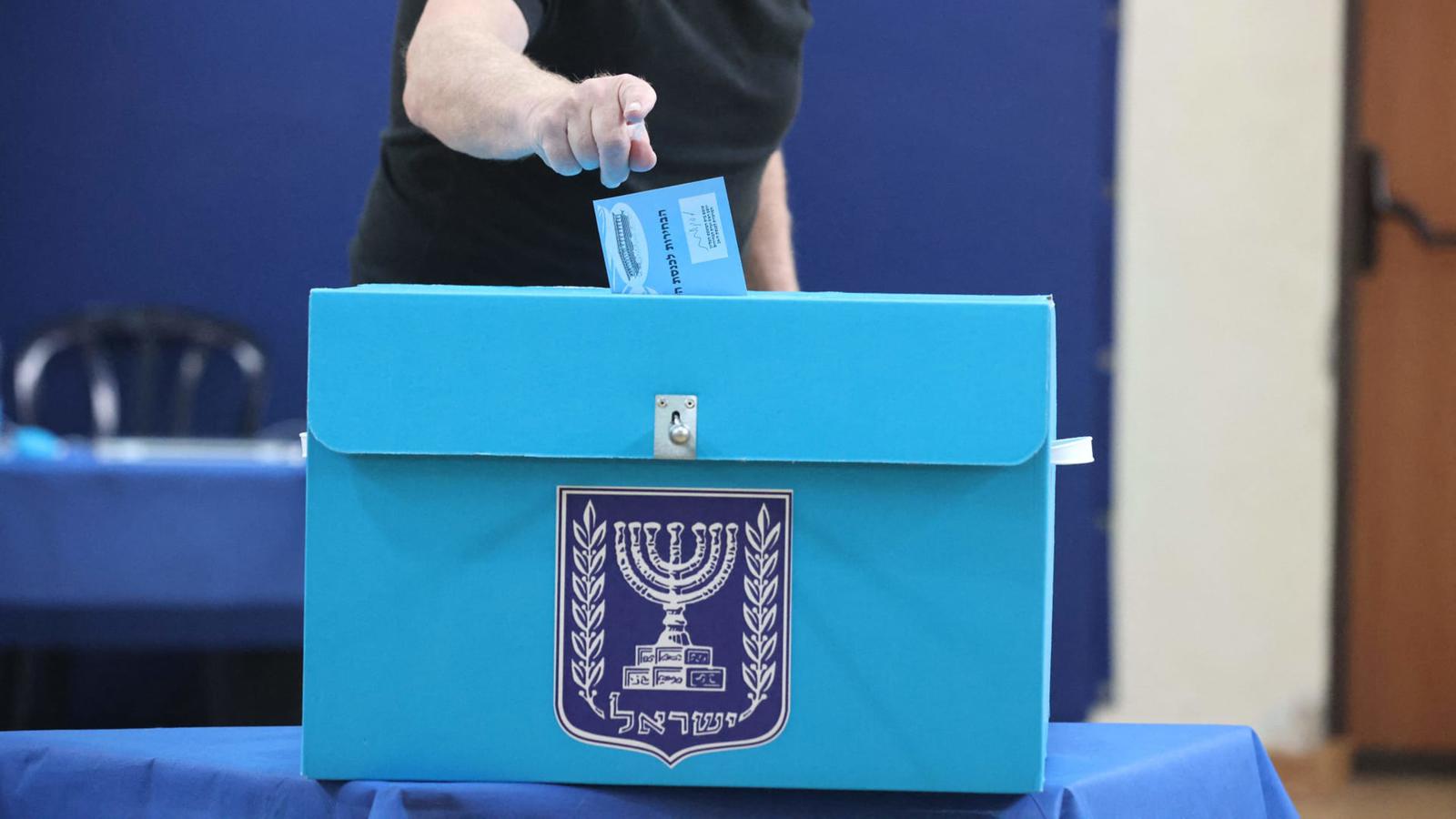 Following the dramatic decline in voter turnout in Arab localities and the poor performance of the Joint List, calls for a reevaluation in general are growing for the Joint List and the Hadash party in particular.

With about 97% of the vote counted, the Joint List is poised to lose more than half the seats it previously held, falling from 15 seats to just 6. The Join List – previously comprised of the 4 largest Palestinian Arab parties in Israel – split up leading to this election due to internal divisions, with the Islamic Ra’am party leaving the list and running on its own.

The Joint List is now composed of the Hadash, Balad, and Ta’al parties. The communist Hadash and Balad parties are the two biggest losers from this electionIt now appears that Hadash will drop from 5 seats to 3, Balad from 3 to 1, and Ta’al from 3 to 2. Overall, Palestinian Arab parties will lose about a third of the number of seats they previously held in the Knesset.

At the same time, new, extreme far-right voices and agendas won big in the election, with the Religious Zionist party, led by Bezalel Smotrich and radical Jewish supremacist Itamar Ben-Gvir, winning 7 seats. Netanyahu’s embrace of Ben-Gvir and his agenda mean that an even more extreme, far-right government could come into existence in the coming weeks.

The only winner of the elections from the Palestinian community is MK Mansour Abbas and the Islamic United Arab List (Ra’am). If UAL gets 4 seats – a likely scenario – it will become the largest single Palestinian party in the Knesset (Israeli Parliament), gaining over 166,550 votes. In the April 2019 elections, where Palestinian voter turnout was only about 49% - one of the lowest in decades – the UAL ran alongside Balad and received only 143,666 votes. Many are concerned that MK Abbas will join Netanyahu’s governing coalition, as he has refused to rule that possibility out. However, the chances of that occurring are very slim. MK Abbas will try to get concessions from Netanyahu for Palestinian Citizens of Israel, but if Netanyahu builds a right-wing coalition, Abbas and the UAL will remain in the opposition. Netanyahu is ultimately reliant on the far-right Religious Zionist party led by Bezalel Smotrich and Itamar Ben-Gvir (a radical Jewish supremacist who is the ideological heir of Meir Kahane) and will only provide empty concessions to MK Abbas.

Hadash, which led the Joint List, suffered a significant blow in the elections and many are already demanding the resignation of leaders responsible for the failure. In Haifa, the city of Joint List and Hadash leader MK Ayman Odeh, only about a third of Palestinian Arab votes went to the Joint List. MK Odeh will now have to answer for the Joint List's failure this election cycle.

If Balad goes down to one representative in the Knesset, it will be a fatal blow to the party. The party has been struggling for years ever since its founder, Dr. Azmi Bishara, left. For the first time since the party was formed in the 1990s, it will become the smallest Palestinian party, a prospect that will have monumental implications for the secular Palestinian camp. MK Ahmad Tibi, a longtime Palestinian lawmaker and leader of the Ta'al party, suffered the lightest blow. Balad and Ta'al have, for years, tried to represent an alternate current to the communist-secular current of Hadash (a joint Jewish-Arab party) and Islamic conservatism of the UAL (Ra’am).

Women and Palestinian Citizens in the Zionist parties

Five Palestinian citizens will serve Knesset Members under Jewish parties: two in Meretz, one in the Labor Party, one in Yisrael Beiteinu, and one in the Likud.

After the vote count, it became clear that there was an increase in Palestinian support for Jewish parties. Many expected Netanyahu's “Abu Yair” campaign to bring 2-3 seats for the Likud from Palestinian voters; however, the increase in Likud support in Palestinian localities was minimal. Most of the support for the Likud was recorded in the Druze Arab villages that supported Benny Gantz’s Blue and White in the last election.

In addition to the blow suffered by the Joint List, there was a decline in Palestinian citizens' voter turnout. After a high of around 65% in the last election (2020), the turnout for this election decreased by about 15%, with only about half of Palestinian citizens voting, 49,5%.

Palestinian voters have used the power of the ballot to force their will on the parties that try to ignore them. While the breakup of the Joint List caused a drop in the number of seats it held, there is a long-term impact on Palestinian political participation in the Knesset elections. Many young people have boycotted the elections and are looking for ways to influence socio-political discourse, as they have grown increasingly frustrated with the current leadership.

By boycotting the elections, Palestinian voters are “punishing” the Arab parties and are forcing them to rethink their stance in Palestinian society in Israel. Instead of resuming party activities and opening branches, the heads of the Joint List campaigned through social media. However, the performance of the Arab parties in the latest election proves that there needs to be a radical revision of strategy and messaging.

Getting organized is not enough to win

The Palestinian community in Israel has been busy over the past two decades in searching for ways to organize itself and influence Israeli politics. The Joint List was supposed to organize the Palestinian community in the fight for equality, justice, and peace. Since the establishment of the Joint List, it has been engaged in internal divisions and has failed to organize for that struggle and to influence the public at large. Peace, social justice, and multiculturalism were pushed aside. Now the Palestinian community in Israel will have to find its way to face a government in which extreme radicals and followers of Kahane sit. Palestinian citizens will have to do a deep reflection and reorganize to defend against the radical, hate-filled agendas of Smotrich and Ben-Gvir and continue to contribute to profound political change in the country.