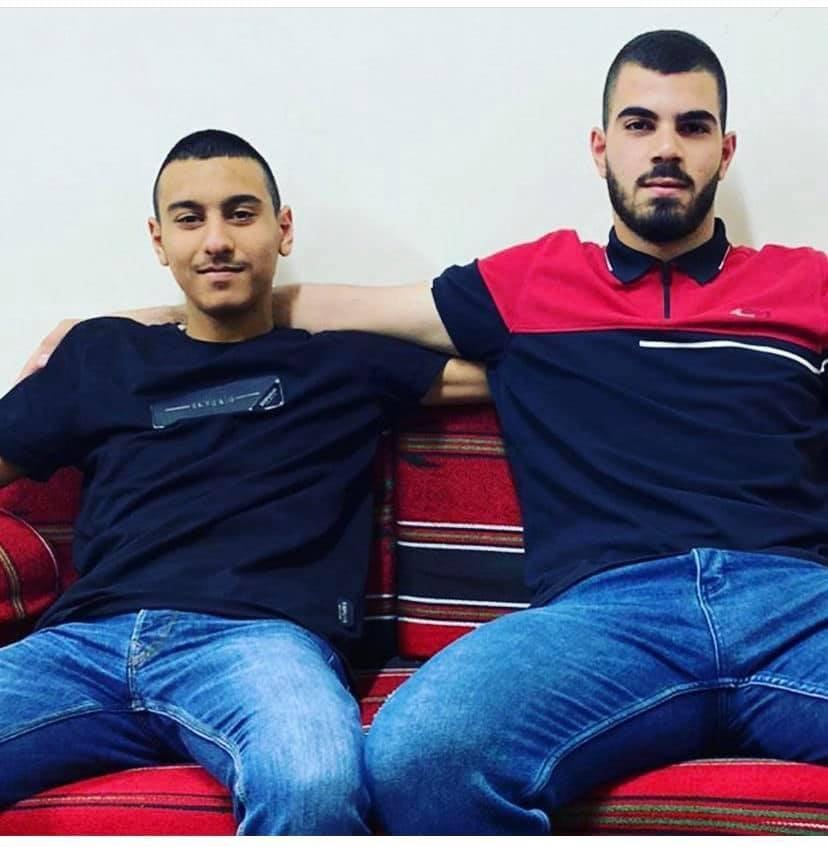 A Haifa court extended on Monday the detention of two residents of the Arab city of Umm al-Fahm, held over suspicions of running over police officers two weeks ago. After the alleged incident, police officers fired at the escaping car; one of the passengers, 17-year-old Mohammed Kiwan, died days later of a headshot wound.

Police have denied any connection between the gunfire and Kiwan's death, but evidence suggests that he was hit by the officers' fire.

The two Arabs, an adult and a minor who were in the car with Kiwan, are suspected as accomplices in the alleged May 12 incident and will remain in custody until Wednesday, Magistrate Court judge Merav Klemper ruled. The two have denied the charges. This was the third extension of their detention since their arrest one week ago, 11 days after the incident. The car involved was found only 11 days after the incident.

Though police confirmed that the officers fired their weapons at the escaping vehicle after the collision, they argued that there was no indication that the gunshots caused Kiwan's death. The circumstances were being investigated jointly by the police and by the Justice Ministry's internal affairs unit, the police's representative at the court hearing said.

Photographs presented by the Mossawa Center, a non-profit legal organization that is representing the two suspects show that the rear windshield of the car was shattered as a result of gunfire. The Mossawa Center also said that no other bullet holes were found on the vehicle. "The officer shot at the back of the car, which shows that there was no real danger to the officer's life," the director of the center, Jafar Farah, told the court.

Palestinian mourners carry the body of Mohammad Kiwan, 17, whose family says he was killed in clashes with Israeli police, during his funeral in the Arab town of Umm al-Fahm, Thursday, May 20, 2021.Credit: AP Photo/Mahmoud Illean

The attorneys representing the two suspects, Mohammed Sabihat and Ali Saadi, denied the charges. According to Saadi, his and Sabihat's clients as well as Kiwan were alarmed when they saw the officers, who were wearing civilian clothing and shouting in Hebrew, believing them to be Jews looking to harm Arabs. Kiwan was shot after they turned the car away to flee, Saadi said. A similar testimony was given to the Mossawa Center by the driver before he was arrested.

The police confirmed that one of the officers was not in uniform during the incident. Footage from a surveillance camera that monitored the area was not available due to a technical malfunction, the police's representative told the court.

"Oddly, it was only after we submitted a complaint with Internal Affairs that the police woke up and arrested the two who were with the deceased in the car," Attorney Albert Nahas of the Mossawa Center, who is representing Kiwan's family, told Haaretz. "Only after he died, the police wanted to question them. If there was a prior suspicion (against them), why weren't they arrested earlier?" he said.

Farah, the director of the Mossawa center, also criticized the decision to let the police handle the examination of the vehicle, rather than Internal Affairs or an independent forensic lab. "We warned Internal Affairs that arresting the two witnesses in an event under investigation by Internal Affairs is an obstruction of an ongoing investigation, and that they should cease at once," he said. According to the Mossawa Center, even if an attack occurred, it was clear that one of the suspects, who was sitting in the back seat, was not involved and must be released.

Kiwan's mother Lilah told Haaretz that the last time she saw her son was at 3 A.M. on May 12 before he went out for a ride with his friends. "It was Ramadan, when you don't sleep but go out to have fun," she said. Half an hour later, one of Mohammed's friends called to say that he was wounded. He was brought to a local clinic, from which he was transferred to the Rambam Hospital in Haifa, where he died a few days later. His mother said that when she heard her son was shot, she collapsed and had to be taken to a doctor. "Now the cops are claiming that they shot him in self-defense," she said. "They didn't just kill Mohammed, they also killed me, his brothers and his father," she said.

To read the full article by Hagar Shezaf, click the link below: