How to build a peace camp 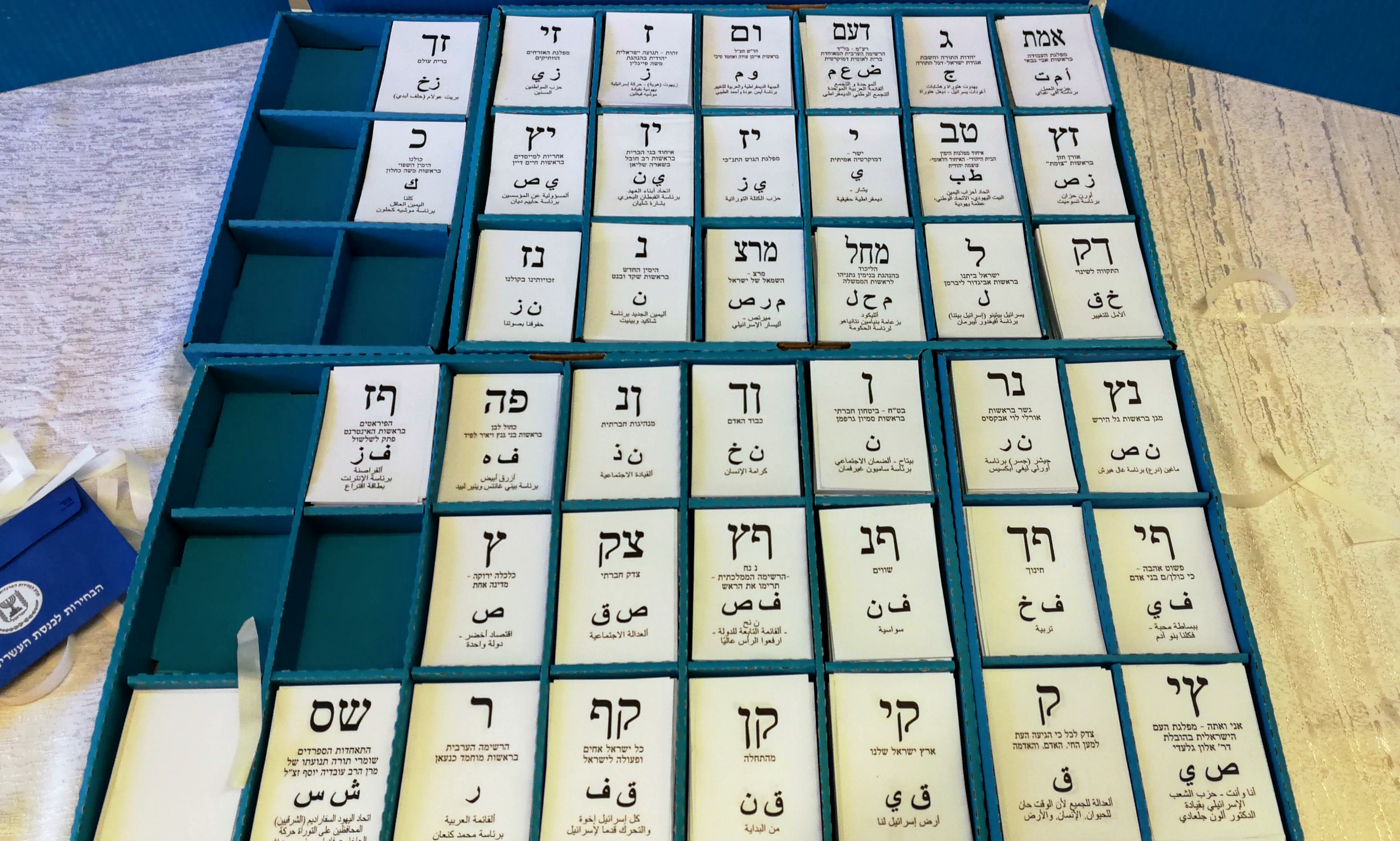 HOW TO BUILD A PEACE CAMP

Palestinian citizens are the key, but Israeli Jews must move beyond identity voting.

While the fog is still clearing about who will form the next government, the September snap elections proved one thing decisively: Palestinian citizens of Israel refuse to be passive agents in the political process. The rehabilitated and emboldened Joint List saw a 12-point increase in voter turnout among Palestinian citizens of Israel, challenging Prime Minister Benjamin Netanyahu’s path to government. But this is just the beginning.

With Benny Gantz’s potential coalition partners falling short of the 61-seat threshold for governance, and Israel looking like it’s heading to another election round in March 2020, the question begs: What shifts need to happen to get Israel out of this impasse and galvanize the moribund peace process?

The Palestinian citizens of Israel are the key. The 61% turnout remains significantly lower than the during Oslo years, when electoral participation exceeded 75%. In the 1950s, still living under military curfew, the Arab turnout in Israeli elections reached 90%. A return to the voter turnout levels of the 1990s could deliver, at the very least, the four seats required to push the left-leaning bloc into government, even if this functions as a minority government.

However, the Palestinian citizens of Israel are more than arithmetic. The unique status of the Arab community in Israel gives it the ability to promote trust-building and peace. It is the only community with the necessary physical, psychological, cultural and linguistic access to both nations.

While this community has been marginalized by international actors and even the Palestinian leadership for the last two decades, they have been ahead of the curve in many senses: The idea of “two states for two nations” has been promoted since 1948 by the Israeli Communist Party, the forerunner to the jointly Arab-Jewish Hadash Party. Recognizing that the accords failed to deal with core issues such as self-determination, refugees, access to holy sites and free movement, the community was also unafraid to challenge the status quo. As a result, they were the first to disengage from Oslo after 1993.

While many doggedly stick to the Oslo paradigm, it is clear that the Israeli vision for peace with Palestinians and its Arab neighbors – focused on metaphorical and physical separation – has failed. Walls have been built in occupied Palestinian territories, and Israel unilaterally disengaged from Gaza and the northern West Bank.

But this failed to bring peace or security. Instead, a future agreement needs to acknowledge that sustainable self-determination will never be achieved by erecting walls; it needs be based on reconciliation, justice, human rights and open borders.

However, Palestinian citizens of Israel cannot do it alone. Identity voting has been a significant phenomenon in Israel ever since 1977, when Likud overcame years of Labor dominance by appealing to Mizrahi Jews, whose origins are the Middle East and North Africa. Political allegiances have since revolved around descent – including Ashkenazim, Mizrahim, Ethiopians and post-Soviet Russians – or religious affiliation, which is further divided into Ashkenazi and Mizrahi factions. For there to be progress, this needs to change.

Apart from the Palestinian Arab citizens of Israel, Avigdor Liberman’s Yisrael Beytenu Party was the other big winner, receiving eight seats, three more than in the April elections. Despite an appalling record of racist rhetoric, Liberman managed to rebrand himself as a champion of liberal secularism, thus securing Russian-speaking voters. It is estimated that there are three to four “Russian” seats that could potentially move to a centrist peace-supporting bloc.

Meanwhile, the Mizrahim have for decades voted for right-wing parties. This trend emerged as a response to the Labor Party’s historic association with Ashkenazi secular elite, who oversaw racist policies towards Mizrahim in the 1950s and ‘60s. However, the September election broke with historic aversion: The Gesher (Bridge) Party, led by Orly Levy, merged with the Labor Party led by Amir Peretz. As a result, the party has increased its vote share in traditionally right-wing towns on a platform highlighting socioeconomic justice. After a weak showing in the April election, Kulanu (All of Us), a centrist party with a Mizrahi voting base, merged with Likud for the last election. These former Kulanu voters could make up an independent, centrist Mizrahi alternative with about five seats on top of the Labor-Gesher merger.

Assuming that Blue and White maintains the same number of seats; a departure from identity voting among Russians and Mizrahi voters; and an increased turnout among Palestinian Arab citizens of Israel, this could result in up to 68 seats. The Palestinian citizens of Israel are ready to use their unique position to build a better future in Israel-Palestine, but they need to be met halfway. We have seen a start with fissures in the Mizrahi vote – but tribal voting must completely come to an end.

This article was published in The Jerusalem Post: https://www.jpost.com/Opinion/How-to-build-a-peace-camp-606366