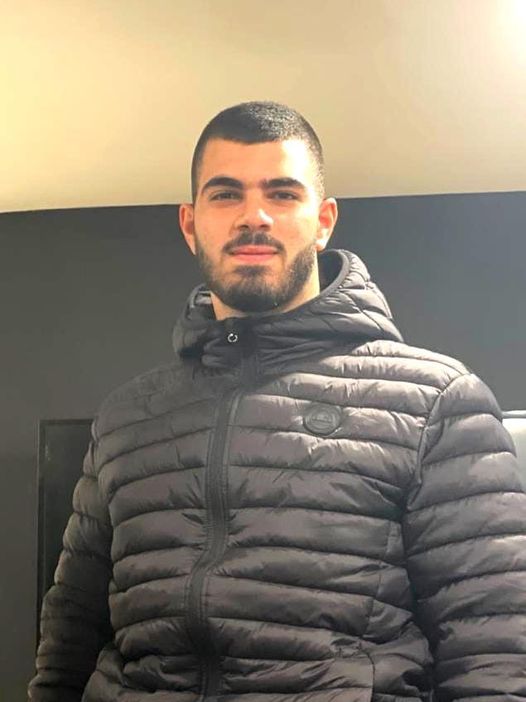 Muhammad Kiwan Mahamid's family donated his organs in order to save the lives of six people.

- A 15 month-old baby with a liver lobe transplant

Member of the family, Dr. Raed Mahamid, who accompanied the family during the efforts to rescue the martyr, says “We are a family that believes in coexistence and humanity, and we have decided to donate Muhammad’s organs to save lives. We will continue to pursue the policemen who killed him in court.”

The Mossawa Center intends to support the family throughout the legal process of prosecuting those who are accountable. Jaafar Farah,  director of the Mossawa Center, met with them on Wednesday and accompanied them in filing a complaint investigation before Muhammad's death was announced.

Attorney Alber Nahas, a board member of the Mossawa Center, petitioned the Ministry of Justice and the Abu Kabir Forensic Institute, demanding that a family representative attend the autopsy process.

Dr. Raed Mahamid accompanied the autopsy before the return of the body on Thursday.