Detention of Human Rights Advocates and Repression of Civil Liberties 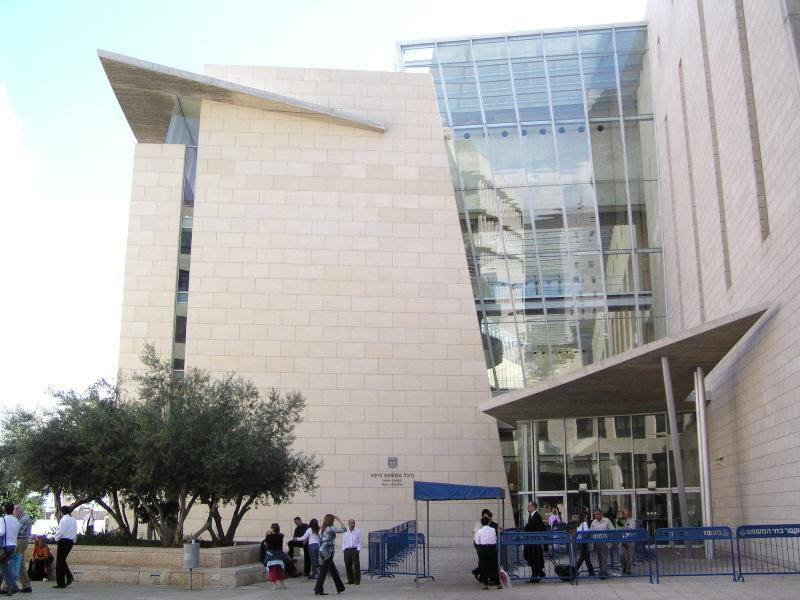 The detention and questioning of Mossawa Center founder and director Jafar Farah on May 25,2021, is a blatant escalation in the mass suppression and intimidation campaign being carried by the police to silence Palestinian voices and activists.

Under the orders of the Netanyahu-Ohana government, and with significant support by the Jewish supremacist Knesset Member Itamar Ben Gvir, the Israeli police arrested close to 2,000 activists, citizens, lawyers, human rights defenders, and members of the National Committee for the Heads of the Arab Local Authorities in Israel including Zuhair Karkabi (Shefa ‘Amr), Sharif Zoabi (Nazareth), Raja Za’atri (Haifa), and Sheikh Kamal Khatib (Kfar Kanna).

The Mossawa Center views the massive escalation in detentions, of civil and human rights activists and public figures, as an overt suppression of basic civil liberties – especially freedom of expression and assembly – meant to intimidate, silence, and subdue Palestinian citizens of Israel.

During Farah’s questioning at the police station, he was accused of “organizing young people to harm Jews,” a bizarre and completely unfounded claim to anyone who knows Farah decades-long advocacy work. Over the past week, Farah has worked on filing complaints with the Department of Police Investigations about police violence and brutality against civilians, protecting employees that were fired or harassed in their workplace for expressing their support for human and civil rights, and discussing the events that were occurring with local and international media. Farah met with over 40 representatives from the international community to explain the reality on the ground during the past week.

In order to silence Farah and his work which exposed the grave violations and abuse of power by the police, the Israeli government and police decided to intimidate him as well as his family. Last week, Farah’s son was detained by the Israeli Security Agency (ISA Shabak), which held him for two days while forbidding him from legal representation.

Over the past two weeks, the police carried out mass detentions of peaceful protesters, almost all Palestinian citizens of Israel. On Sunday, May 23, the Minister of Public Security, Amir Ohana, announced “Operation Law and Order,” aimed at terrorizing Palestinians by arresting an additional 500 young Palestinian citizens of Israel. The police have thus far arrested over 1,800 people, with over 70% of them being brought before judges to extend their detention. Some of the arrests were done against innocent bystanders who took no part in the peaceful demonstrations that occurred in the week prior. Meanwhile, Israeli police have arrested only a handful of Jewish-Israeli civilians who participated in the extremist Jewish mobs that took to the streets and attacked Palestinian citizens live on national TV. Of the thousands of Jewish extremists who participated in these brutal attacks against Palestinians – during which Palestinians were attacked, their business destroyed, and houses marked for future attacks – less than 10 indictments were filed against Jewish rioters, along with the person who murdered Palestinian citizen of Israel Mousa Hassouneh on Tuesday, May 11, in Lydda (Lod) being released just hours later.

Both Acting State Attorney and Attorney General in Israel are allowing the police selectively enforce the law, with Palestinian citizens of Israel being explicitly targeted and discriminated against. The State Attorney has decided to activate the entire prosecution system to extend the detention of Palestinian citizens by the police. The State Attorney’s Office also decided to appeal any decision to release detainees by judges, including juvenile detainees, and has even set up a special system to file expedited indictments in improper proceedings when the investigative material is missing and unprepared for criminal proceedings.

The judges are required to extend the detention of all 250 detainees against whom about 150 indictments have been filed by the end of the legal proceedings. The probation service, which is supposed to examine the detainees before their detention is extended, has collapsed due to the massive overload and is unable to give an opinion on any of the cases. The liberty of hundreds of people has been taken with no proper legal basis.

This oppressive system has even reached the workplace. When a Jewish school principal took an active part in throwing stones at the homes of Palestinian citizens, he was taken to a hearing only after massive public scrutiny. On the other hand, hundreds of Palestinian workers turned to the Mossawa Center to seek help against employers and managers in various businesses and workplaces that have seeked revenge towards them after they went on strike in protest of the brutal attacked carried out against Palestinian citizens in Lydda, Ramla, Acre, Haifa, Binyamina and Jaffa. Workers from Lydda, who did not come to work after a closure was imposed on the city, were immediately terminated from their jobs.

The Israeli media also plays a crucial role, both in hiding the facts and in active incitement against the Palestinian citizens of the country. Most of the major media outlets refrained from inviting Palestinian speakers, and even those who were invited were attacked and given no opportunity to talk about what they went through and what was happening in the Palestinian communities.

The Mossawa Center calls for an immediate halt to the wave of incitement and repression of civil liberties by the Netanyahu government, and calls on Minister Ohana to stop using the police to terrorize the Palestinian community and end “Operation Law and Order” and the wave of mass arrests against young Palestinians immediately.