The Mossawa Center: Our People Have Been Subjected to Injustice and Denied Our Historical Rights for 74 Years - مركز مساواة لحقوق المواطنين العرب في اسرائيل

The Mossawa Center: Our People Have Been Subjected to Injustice and Denied Our Historical Rights for 74 Years 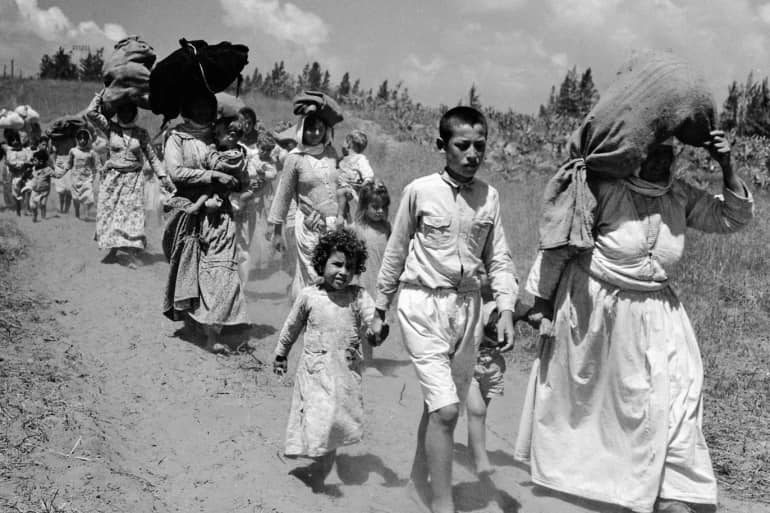 The Mossawa Center: Our people have been subjected to injustice and denied our historical rights for 74 years.
The Mossawa Center points out that throughout the last 74 years, the Palestinians have been subjected to persecution, expulsion, and prohibition from returning to their ancestral homes.
Any reconciliation between the Jews and Palestinians must acknowledge the injustice done to the Palestinians during the Nakba and permit the right of Palestinian refugees and diaspora to return to their homeland and exercise their rights equally according to UN Resolutions.
Mossawa Center also adds “we have to construct a future that permits self-determination for Palestinians void of occupation and secure the natural right for Palestinian freedom. In order to accomplish progress, we need formal recognition of this historical injustice.”
The Mossawa Center also stressed that commemorating the Nakba is an important duty that should be maintained inside the country by it’s Arab-Palestinian residents. It is a cultural obligation to memorialize the legacy of the Nakba.
The Mossawa Center also warns of the police’s notable suppression of free expression and rampant violence in recent months, including attacks during religious holidays (Ramadan, Easter), demonstrations, and even the funeral procession of the late journalist Shireen Abu Akleh. Additionally, police conducted an arresting spree during demonstrations in Tel Aviv University while right-wing Jewish demonstrators casting profanities watched on. This was also done in Ben Gurion University with the arrest of student Mariam Abu Quweider.
The Mossawa Center urges that academic institutions preserve the right to freedom of speech, as well as the right to commemorate the Nakba and demonstrate peacefully.
Subscribe to Mailing List
You can enter your email in the box below to subscribe to our newsletter
Send