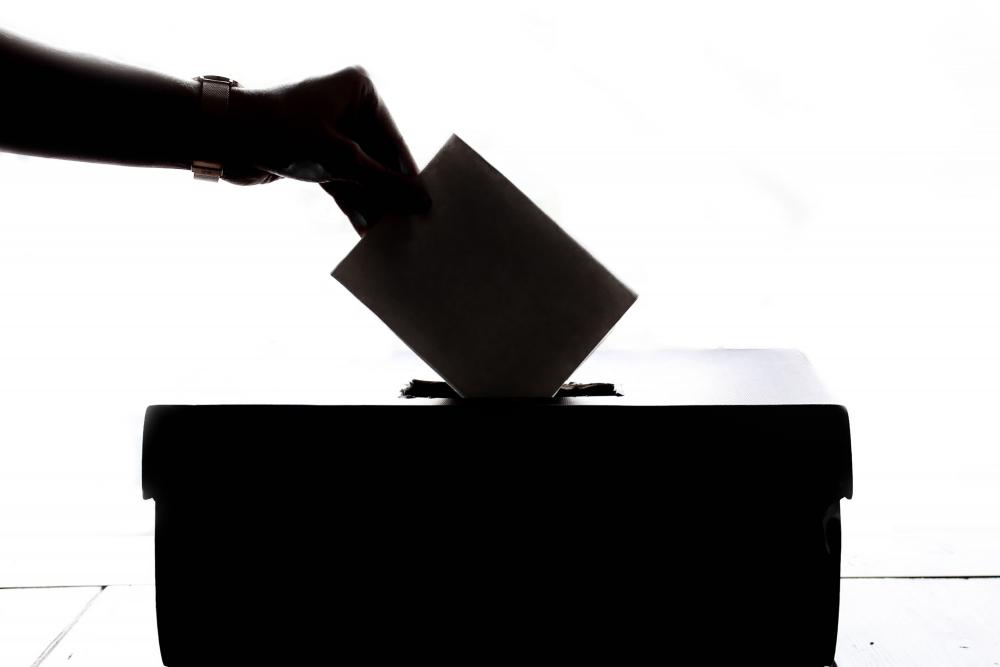 Over 4.8 million voters in Israel went to the polls on Tuesday, Nov. 1, in what marked Israel’s fifth election in less than 4 years. This election saw the highest turnout of the five elections, standing at 71.3%. The high voter turnout shocked the media, whose narrative centered on voter fatigue. As a result of the unexpectedly high turnout, the election threshold increased in nominal terms, leading to the elimination of the Zionist Leftist Meretz party and the Palestinian-Arab Balad party, with the latter choosing to leave the Joint List and run on its own.

However, a crushing victory for the extreme Right and the extinction of the Zionist Left surprised no one. The Netanyahu camp achieved a landslide victory, securing 64 seats, including 14 seats for Bezalel Smotrich’s extreme right Religious Zionism party, whose factions include the Kahanist Jewish Power party led by Itamar Ben-Gvir. Religious Zionism is a fascist, racist, and Kahanist party whose platform centers on deepening the occupation, expanding settlements, and annexing the Palestinian territories occupied in 1967. It considers Israel to extend from the Jordan River to the Mediterranean Sea and is now the third largest party in the Knesset.

The anti-Netanyahu camp, otherwise known as the so-called “Government of Change,” headed by Yair Lapid, gained only 51 seats, including the 5 seats of the Islamic Ra’am party. Meanwhile, Hadash-Ta’al managed to secure 5 seats.

The victory achieved by the Netanyahu camp, especially the extreme Religious Zionism movement, poses a threat to the possibility of achieving peace and a Two-State Solution in accordance with international law and previous agreements. It is important to note also that those who reject the Two-State Solution in the upcoming Knesset are the majority, as their number in both camps reaches more than 80 members (out of 120), adding yet another obstacle for Palestinians when dealing with the Israeli government.

The voter turnout in the Arab community increased by about 10 percentage points compared to the previous election, reaching 57%. While this was not enough for the Balad party, headed by Sami Abu Shehadeh, to pass the electoral threshold, obtaining only about 138,000 votes, the other two Arab lists,  Hadash-Ta’al and Ra’am, each won 5 seats. Arab representation in the Knesset now sits at ten members, including an unprecedented two  Bedouin representatives from the Naqab, Walid Al-Hawashla of Ra’am, and Youssef Al-Atawna of Hadash.

There should be no illusions about the extremism of Ben-Gvir and Smotrich. Ben Gvir is a fascist with Kahanist and racist roots and has several convictions against him for incitement. He is also a former member of the now-outlawed Kach party led by Meir Kahane. The party earned a single seat in the Knesset in the 1984 election. However, it was barred from participating in the next election in 1988 under the revised Knesset Elections Law banning parties that incite racism. It is considered a terrorist organization by Israel, Canada, the European Union, Japan, and formerly the United States. Ben-Gvir’s Jewish Power party has heavy links to the Kach party. 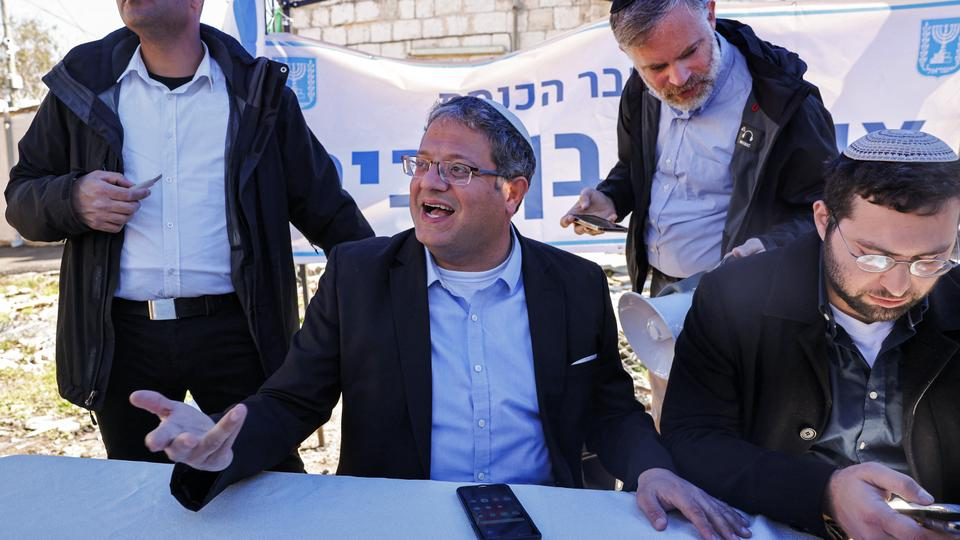 Netanyahu’s next governing coalition will, more overtly and concretely than ever, work to deepen the occupation, expand settlements, and implement annexation. This Right-wing has targeted the Palestinian people in general, and, since 1995, the Palestinian community within Israel. It is hyper-focused on disenfranchising Palestinian citizens and removing them from decision-making circles. Religious Zionism organizes the "Hilltop Youth," a violent and radical religious-nationalist youth who establish outposts in the occupied West Bank that are illegal according to Israeli law. During the May events of 2021, these youth groups were incited against Palestinian citizens by the Religious Zionism party and sent to diverse cities and the Naqab to attack Palestinian neighborhoods and unrecognized Bedouin villages.

Those who oppose racism, respect human rights and believe that Religious Zionism represents a violent and fascist tradition that has no place in the government must speak out.  Western governments can no longer ignore that Israel is a profoundly flawed democracy with an incoming government dedicated to persecuting its Arab minority. There can be no double standard and no more excuses.