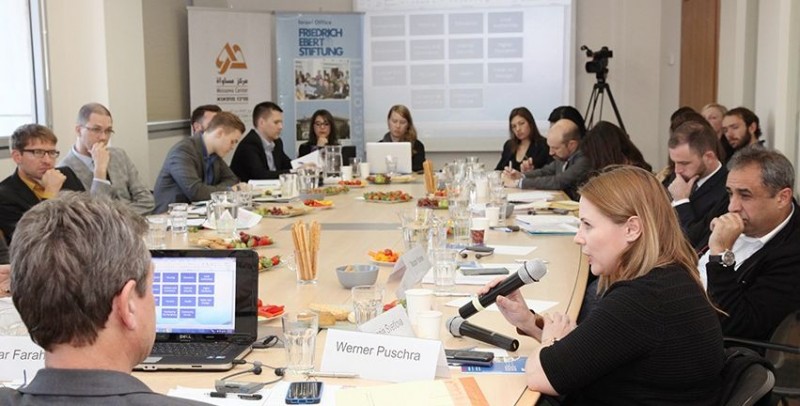 The Mossawa Center also seeks to strengthen the ability of Palestinian citizens and civil society organizations to outreach to the media as a mean to effect positive change and raise awareness of challenges facing the Arab minority, offering workshops on media advocacy and promoting the use of social media.

As part of our larger advocacy strategy, the Mossawa Center also seeks to promote freedom of expression, including via traditional and social media platforms, through legal advocacy. The Mossawa Center was also central in advocacy for the creation of an Arabic language TV station, Hala TV.