The Importance of Women’s Representation in Parliament 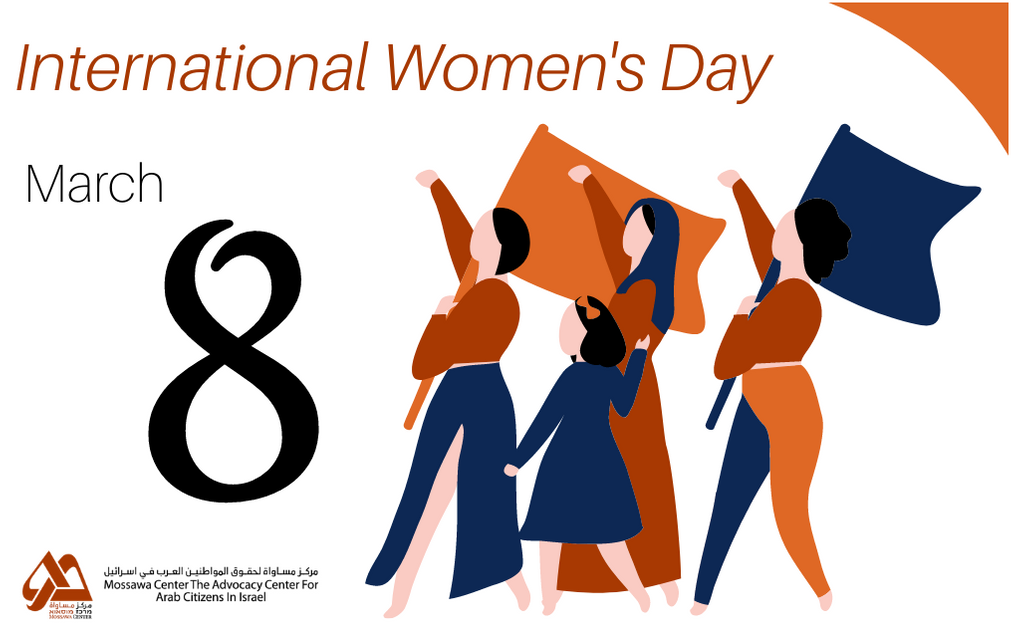 By: Dr. Hala Espanioly- Board member at the Mossawa Center